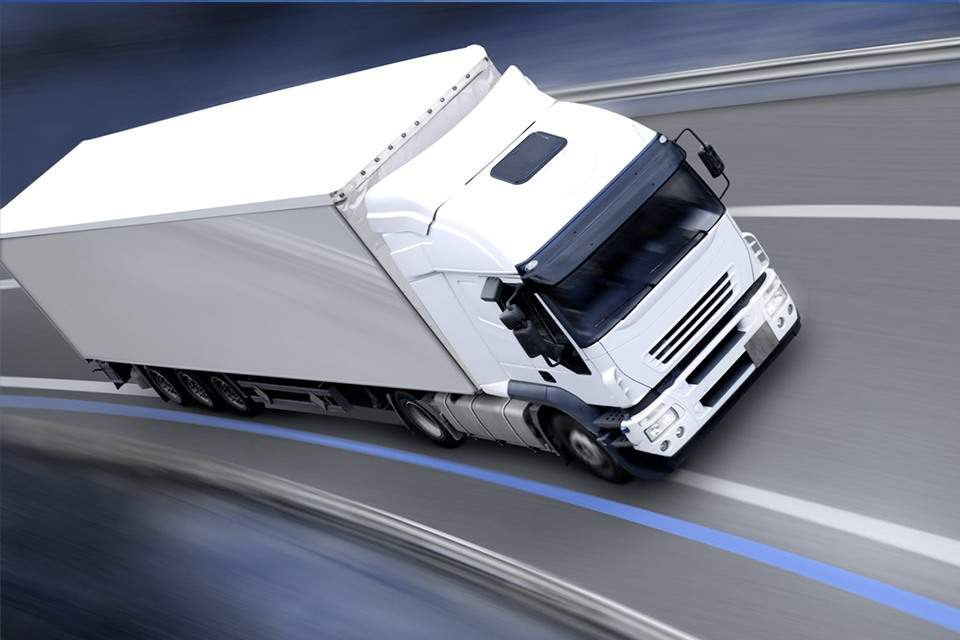 Automobiles-Drive on to find new destinations!

City Formula Vehicles symbolized GBA Group’s drive to explore new destinations. CITY FORMULA MOTORS was based at Windhoek, the capital of Namibia. It is engaged in import of new as well as pre-owned cars, buses, jeeps, vans and all types of vehicles from Europe, Japan and Singapore, for supplies to dealers as well as its own clients and walk-in customers. Alongside automobiles, CITY FORMULA MOTORS made a name in imports and distribution of spare parts and accessories. The company engaged in exports of automobiles to South Africa, Angola and other parts of Africa. The company was wound up in 2010.